“We are all stories in the end. Just make it a good one.” 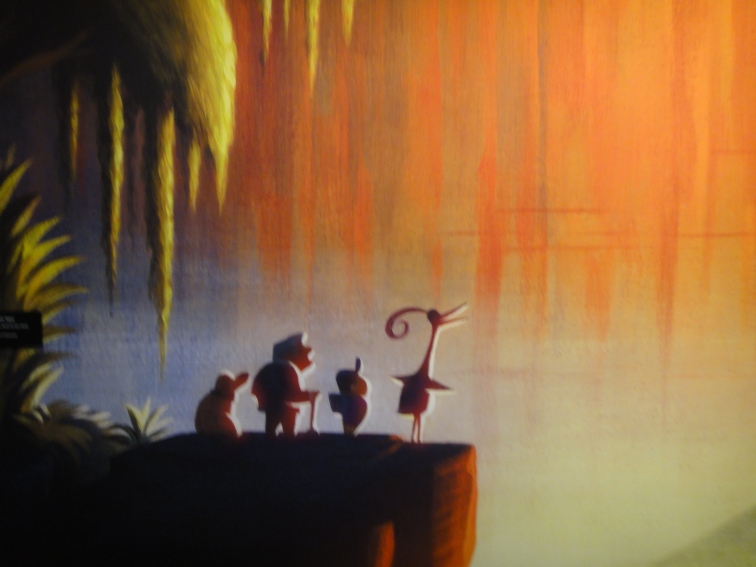 Languishing at my parents’ home on a spring afternoon

I rummaged through the attic, damp and cold,

Searching for inspiration in objects hidden

In the folds of oblivion, including those forbidden

To my eyes when I was young, for some reason

My curiosity for them had dimmed with each season-

I found an old notebook, its pages dog-eared

Using a fountain pen, the kind that is no longer prevalent..

I need not explain that my curiosity was piqued

The notebook was exciting, of juicy secrets it reeked

I turned the first page, to find out to who it belonged

It had to be a woman, I thought, I was not wrong

The name was old-fashioned, unfamiliar to me

It was someone from the turn of the last century

Dated early 1900s, a chronicle it appeared to be

Of my ancestors and their checkered history

The story started  several centuries before

Based on verbal anecdotes and family lore

As I read, I imagined, through ages, the tradition

Weaving fantasy and hyperbole in their narration

This is how the notebook read, with generous inclusion

Of superstitious beliefs and divine interventions

Skipping centuries, going back and forth in time

Written with a sense of humor, it captivated my mind..

Such a precious treasure I had never seen

The writer, my relative, had understanding keen

Of the vagaries of human nature, her opinion

Uncannily nailed the truth in every situation

I was beyond fascinated, I had not known

How the seeds of my family had been sown

I had to preserve this, so the diary I scanned

And saved to my computer; I could not stand

The thought of ever losing it, this would be the narrative

I would share with my progeny, as long as I live..

(This is completely imaginary, though I wish there was such a notebook)