I read about this phrase today, and just had to write a blog post about it…read on..

This refers to the humble cactus plant and no prizes for guessing why it is named so….it has thick succulent leaves (cushion) but peppered with thorns!

Personally I am fascinated with cacti, especially the tall Saguaro cacti from Arizona that are more like armed pillars. Also, I am too lazy to water potted plants, so cacti are perfect for me to add some greenery to my living space.

Here’s some more on cacti:

P.S. Now of course I have a few images for your viewing pleasure!

The first 4 photographs are from Berkeley Botanical Gardens. 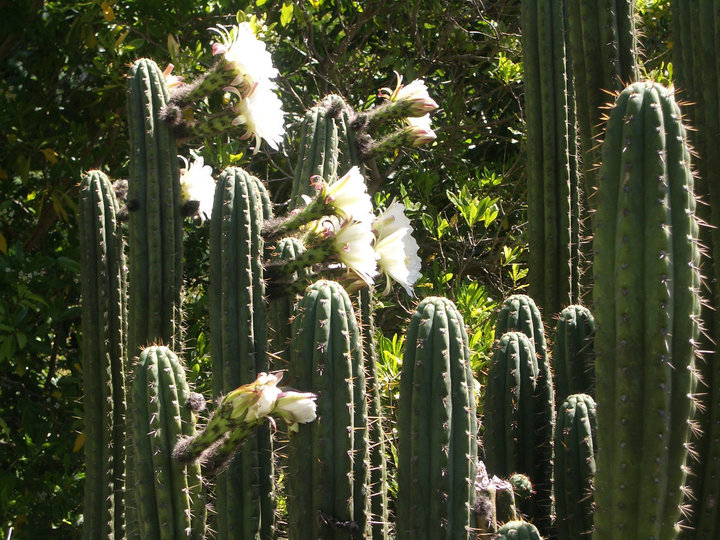 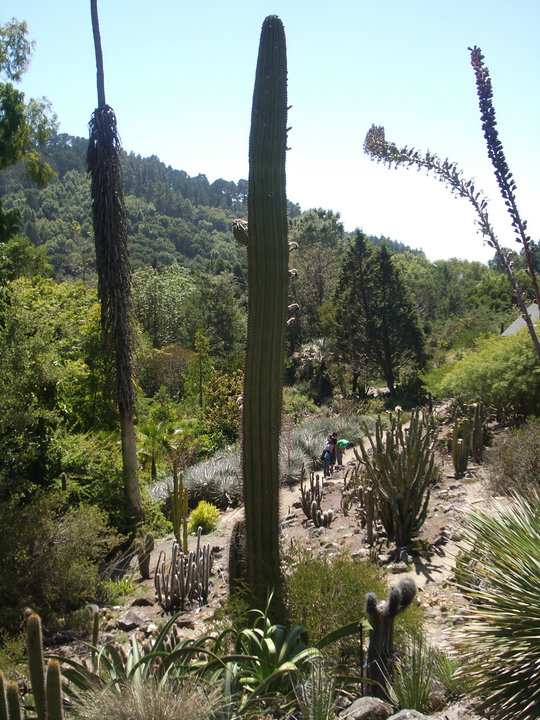 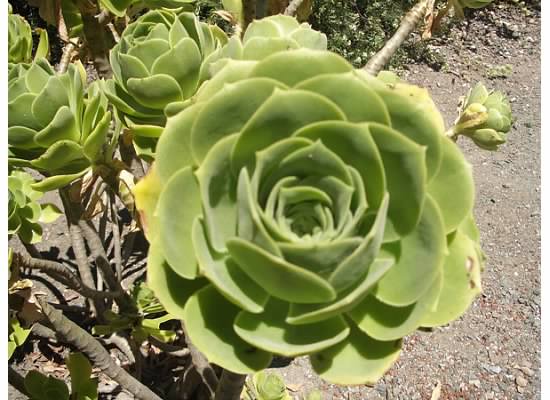 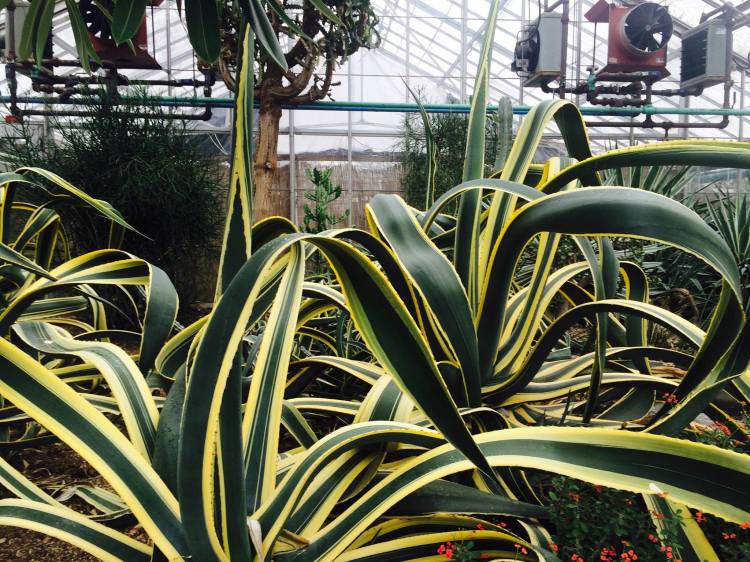 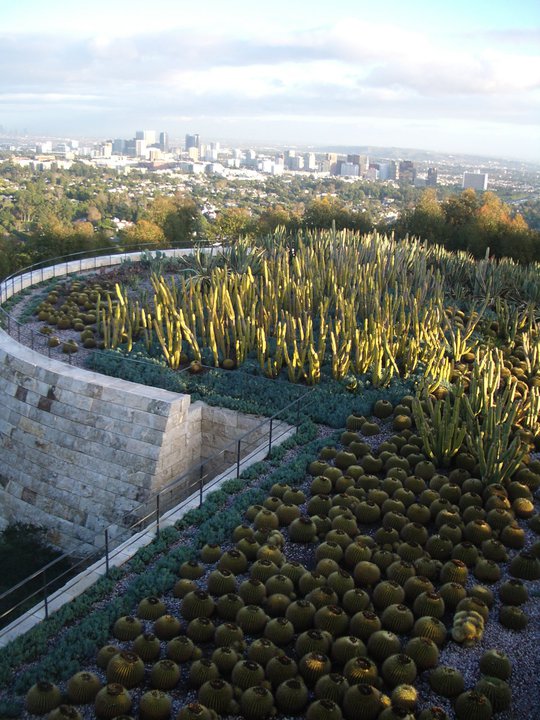 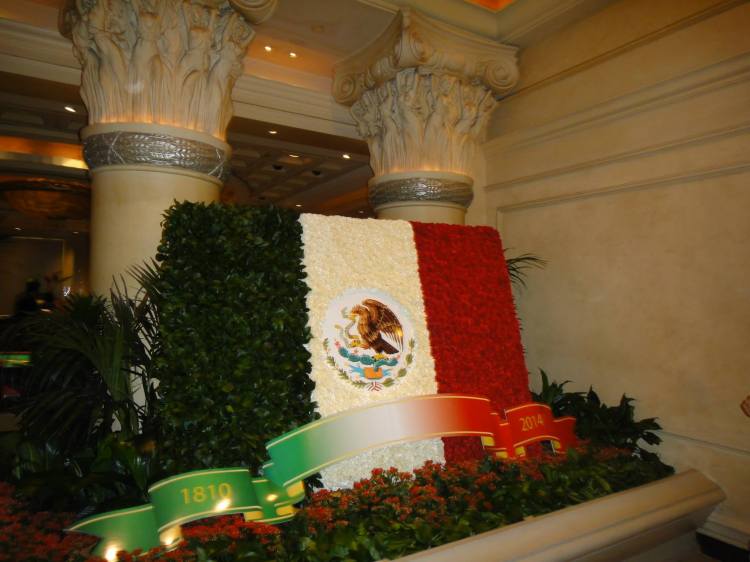