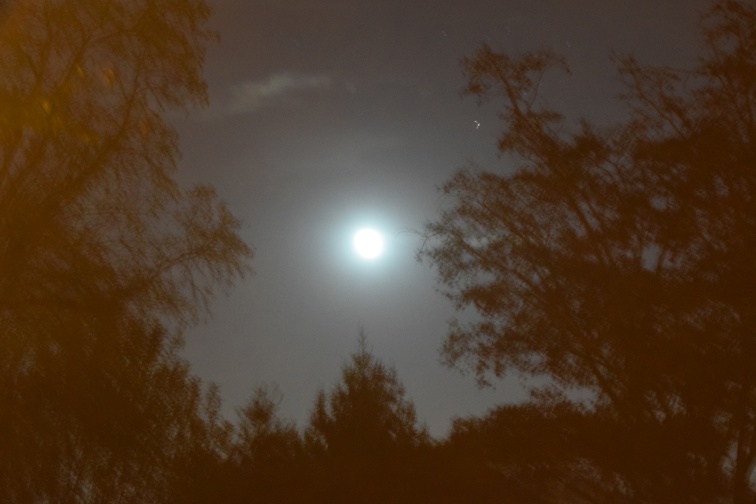 Night after night she rose from her bed

Voices clamoring for attention in her head

Propelling her forward, one foot in front of other

In a measured cadence, nothing could bother

Her as she somnambulated out of the door

Her steps always halting once she reached the shore

Turning back once touched by the waves of the sea

She sleepwalked home each night subconsciously…

This was the price she had to pay

For her life that was saved on the fateful day

When she managed to get safely ashore

From the sinking boat full of refugees more

But in the process she found herself separated

From her brother, who was ill-fated

He perished in the ocean, too weak to hold on

To the sinking boat, in a blink he was gone…

While she settled in a new country she was left

With grief and guilt, of happiness she was bereft

The war she had faced, suffered parental loss

Yet had the courage to attempt to cross

The vast ocean, determined to fight for

A better life for herself and her brother-

But when he died, a part of her broke for ever

Causing her to sleepwalk, propelled by terror..

Life continued to favor her, as if she were chosen

To be the star survivor among women and men

There is only one remedy for ills of the mind

Lucky are the ones who true love can find-

That is what entered the life of our lass

Love so deep, so wide it could encompass

All the terrors that haunted her every night

I shall end this story here, her life’s on an upward swing

After the dark winter of war, it’s finally spring!

2 thoughts on “The Somnambulist”