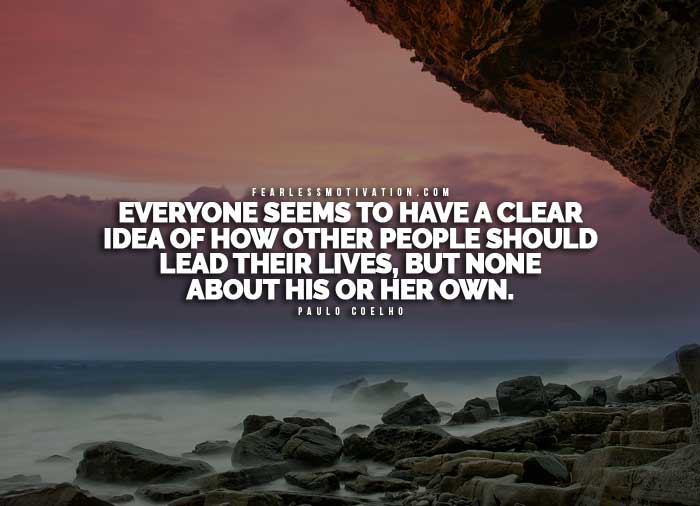 Fed on a steady diet of regulations and norms

Presented in every manner and form

From what to say, how to, to whom, and when

From how to be seen and not heard as a woman

To reconcile the dictats of her heart and mind

Sometimes  a common ground she simply could not find

Between what her heart thought was right, what the mind refused

The results of this quandary left her no longer enthused

Over the prospect of trying to follow her heart’s desire

She thought is was best to douse such a fire…

Ah…but the fire that smolders deep inside

Its heat makes itself known, it is impossible to hide

So her heart’s desires that challenged many social norms

Could not be prevented forever from taking form

The urge was powerful, and she did learn

To ignore the society at many different turns

The number of people who she feared would criticize

Her choices were few, not many people cared

About what she did, she had been needlessly scared..

Now in her thirties, an independent woman is she

Her personality is a reflection of her individuality

She dresses the way she pleases, oh yes, she is loud

She sings to herself, she can swing with the crowd

There is but one thing she refuses to wear-

The weight of others’ expectations, on this, she is clear!