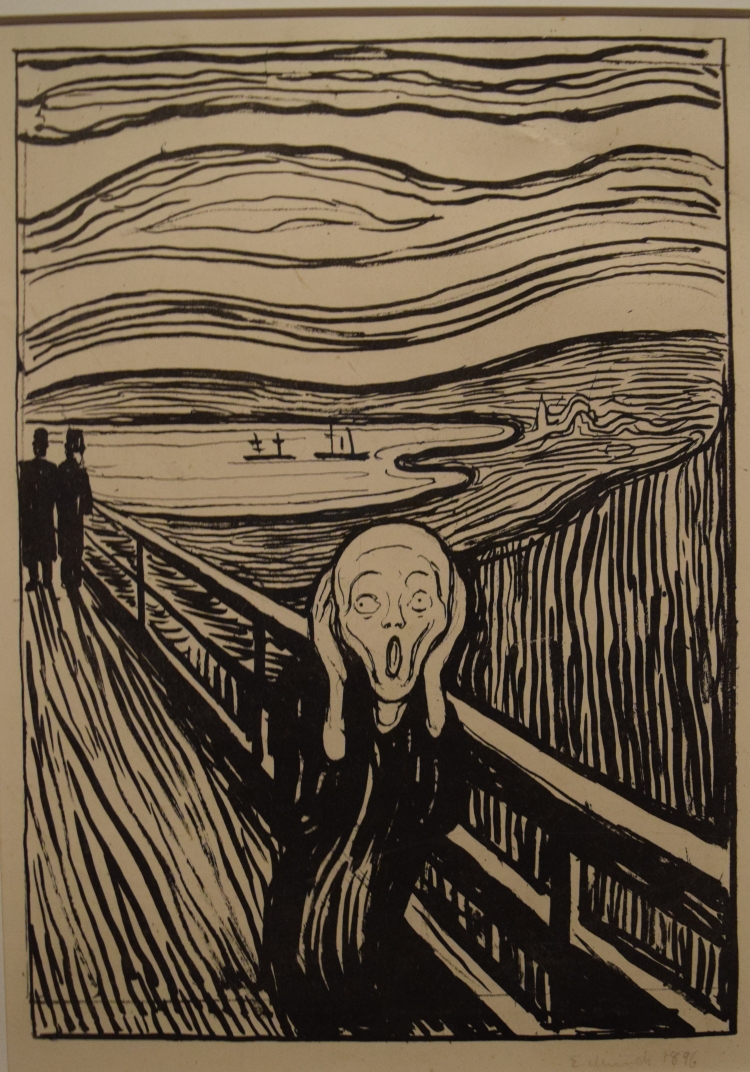 There are some phrases that come loaded

With premonition of a bomb that has exploded

When these ominous phrases I hear

Fear grips me, I start to prepare

For what could be my worst nightmare-

“I need to show you something” is one

I wonder what error of commision or omission

Have I made in the last couple of days

“Needing” to show something is one of the ways

A blunder is revealed to an unsuspecting soul

(I do the same in the opposite role)

The other phrase that I fear is this one-

“We need to talk”- it means an altercation

Is about to ensue- I prepare instinctively

To defend myself in such an eventuality

Then there are those phrases dropped sotto-voce

That someone somehow brilliantly chose

At its most artful, disguised best

“Just saying” is one of them, I think

Can make you feel guilty without raising a stink

“Just kidding” is along the same line

Whatever they said is just not fine

No one is “kidding”, the words are deliberate

They have stated exactly what they wanted to state..

And then there are the calls on my phone

From my son’s school, that chill me to the bone

The pessimist in me is convinced it’s bad news

The staff, though, has been in my shoes

So more often than not, the first sentence I hear

Is”Everything is fine with (my child)”, they know my fear..

So these are the phrases that never fail to scare me

This is one of life’s lessons, unfortunately!