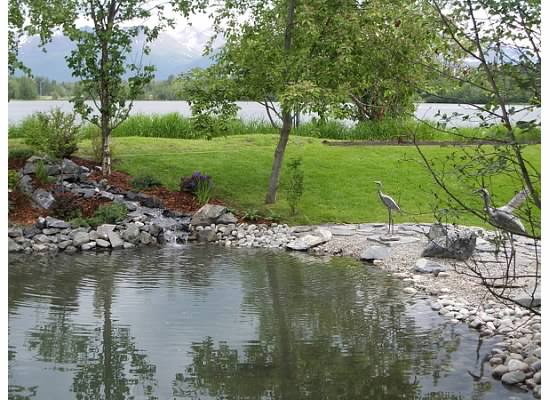 Poetry is the one place where people can speak their original human mind. It is the outlet for people to say in public what is known in private.

I started this blog to share my views on pretty much anything and everything that I like. While it was easy enough to write about the tangible things in everyday prose (such as my favorite books etc.), I was finding it difficult to express myself when it came to abstract ideas.

So I rekindled my passion for poetry. I used to dabble in poetry as a young adult, before I realized that few people read poems. Now, however, it is serving my purpose, that is, allowing me to write about rather sensitive and abstract issues. I am aware fewer followers would read these poems, but for me, the ability to express everything I feel is crucial since that is the reason for the existence of my blog.

Reflecting on this, I realized that it is actually easier to express sensitive topics in verse. It may be the nature of poetry itself where verses have short lines, often incomplete by prose standards, that allow one to include some key words while leaving the rest to be pieced together by the reader. This way, abstraction becomes easier than in prose. A lot of controversial early literature was written in verse.

Shakespeare wrote his plays in verse. His plays were enacted on a threadbare stage where minimal props were available, and conjuring up imagery depended upon the words spoken by his characters. Thus verse helped stimulate imagination in order to enjoy the play. Another interesting thing is that the less educated pleibian had lines that did not rhyme, while the elite group always spoke in perfectly rhyming verse.

The performing arts have their own ways of dealing with sensitive issues. One of them is puppetry, mime being another one. Use of puppets takes enactment of difficult or embarrassing issues out of the picture, and is therefore widespread in societies that are less open. Similarly, the use of masks allows actors to perform without stepping out of their comfort zones.

As the world hotly debates freedom of expression, I, despite being the biggest proponent of free speech, am fascinated how different forms of expression can achieve different outcomes…

One thought on “Best form of expression”