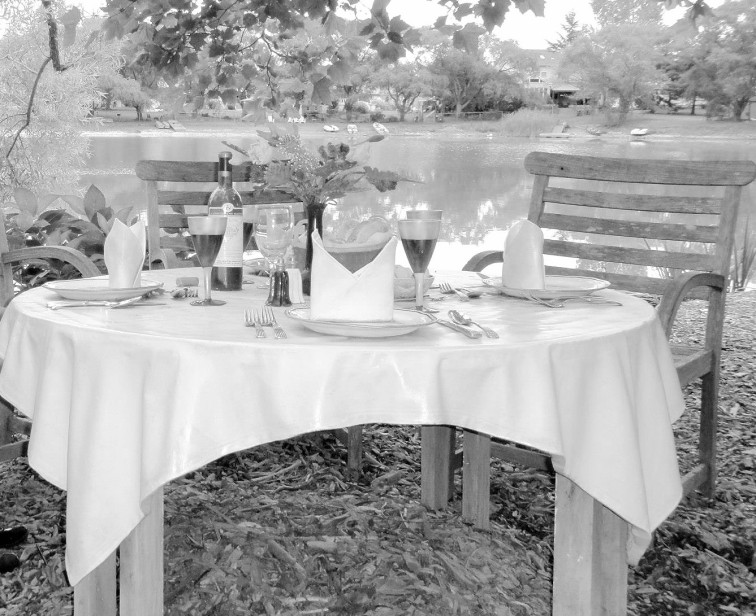 I had lived life all along

In various hues of grey

The world to which I belonged

Had night blurring into day,

And the day morphing into night

With indistinct borders all around

No sharp distinction of black and white

Innumerable shades of grey I had found

The lack of distinct hues, the blurriness

The shades of grey clouded my estimations..

Then I met him, who idolized

The world of black and white

Life for him was compartmentalized

Things were either wrong or right

As we united in spirit and soul

The greys merged with the monochromes

The spectrum of white and black became whole,

We welcomed it in our hearts and home.

I showed him the romance of blurry greys

He showed me the science of black and white

And so passed our collective days

With different perceptions, but functioning right!

4 thoughts on “Shades of grey”