“The worst distance between two people is misunderstanding.”- Anonymous 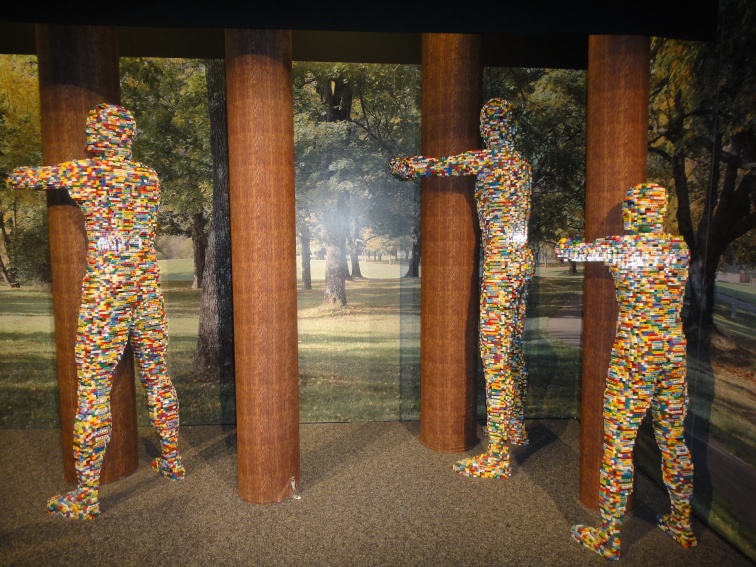 They were co-workers in the same place

A camaraderie that at work is probably rare

They worked hard, each other they supported

Towards a common goal both were motivated

Could not help feeling jealous in some ways

Of their friendship, they felt ignored

Anecdotes of these two would leave them bored

One such individual, one fine day

Trying to generate excitement in some way

Let loose a piece of gossip quite benign

About one friend to the other, drawing a line

Between the two friends, creating  distance

Their friendship would not be the same hence

The seed of doubt germinated once it was sown

Out of proportion the gossip was blown

In the mind of the one who had heard

This piece of gossip, believing every word

Never did the listener stop to verify

From the friend whether this was a lie

There occurred a quiet transformation

In his demeanor, to his friend’s consternation

But again his friend did not stop to clarify

The reason behind this behavior, though he wondered why

Thus this misunderstanding pulled them apart

Interactions grew awkward, although at heart

Both longed for each other’s company still

There remained a void others could not fill

Months later, when it  was already accepted

That they avoided each other, in a manner unexpected

They found they were alone with each other

Unable to escape, at first neither did bother

To initiate a conversation, but then out of politeness

One struck a conversation, hovering on topics harmless

To the gossip that had been the bone of contention

And thus came the chance to clear the dark cloud

Of misunderstanding between them, to get rid of doubt

It was something quite minor, actually ludicrous

Not even worthy of creating that much fuss

The air now clear, the distance between the two

Disappeared, they were back to being friends true!