“Three Rules of Work: Out of clutter find simplicity; From discord find harmony; In the middle of difficulty lies opportunity.” – Albert Einstein 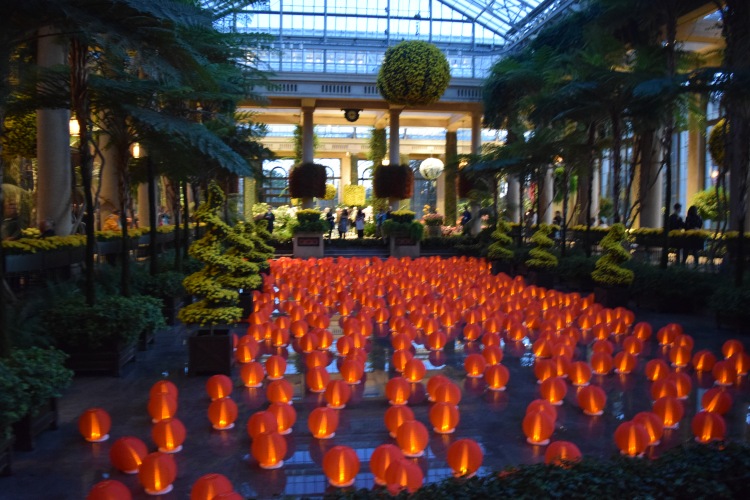 The answer came to in the form of an epiphany indeed

Ugly and cluttered, I suddenly felt my priorities I needed to reset-

Instead of material acquisitions that were failing miserably

To make even a temporary dent on my emotional stability

I realized I needed to downsize, simplify, minimize

Parting with goods that you have worked hard to acquire

Is incredibly difficult- there is an inbuilt desire

To save every object for its “sentimental value”

Emotions tend to stick to inanimate things too

So despite my well-intentioned decluttering campaign

I found myself losing resolve again and again

Being the compulsive Googler that I happen to be

I went quietly on a search spree

Nothing seemed to work because my heart

Was unwilling to allow me to part

With objects I had collected over the years

With (often) juicy stories behind them for eager ears..

I parted with less than a tenth of my possessions

And I never expected to make this confession

That decluttering even a little was exhilarating

Having less stuff felt so liberating

The endorphins brought on by owning less

Made me feel happy, the feeling was priceless..

Neither a hoarder nor a minimalist am I

And even though I continue to try

To downsize every week, it is still tough

But then, the path to happiness is always rough..