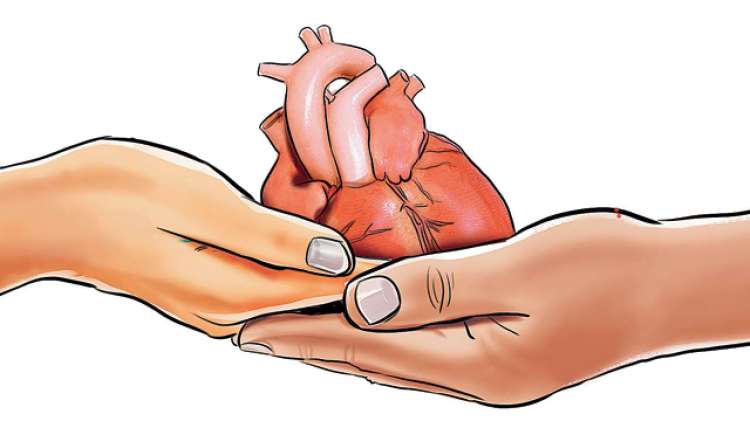 I am here to share with you my history

I am grateful for the lesson life has taught me

To recount my story, finally I feel bold

Because the consequences of it remaining untold

Would weigh heavily on my rather fragile heart

I am not proud of it, but let me start…

Growing up I took my privileges for granted

Living in a wealthy neighborhood, whatever I wanted

Membership of exclusive clubs, which came with perks extra

Even though much of the world I had seen

There were places close by to which I had not been

In those circles, imperceptibly I acquired

An air of superiority and some biases undesired

I am ashamed to say that I once believed

In white supremacy, yes, I was a racist indeed…

Yet back in those days I did not realize

Any of this, because invisible to my eyes

Were people of color, they inhabited worlds different

That I could not imagine, to which I never went..

I must admit, that unfortunately, I did not set

The best examples for my children, I let

My prejudiced notions be passed along

To them, never thinking that I was wrong

Somehow they turned out much more liberal than me

For which I now thank God immensely

I know you are curious to know what led to

The “change of my heart”, I am coming to that too-

In my middle age, I developed cardiomyopathy-

A weakening of the heart, as bad as it could be

A heart transplant was needed for me to live

For that I needed a once living soul to give

Me a young healthy heart after an untimely demise

After months on the transplant list, I got my big prize

I received a change of heart, literally so

From a donor whose identity I could not know

(Complete anonymity between the donor and recipient

Of a transplant is maintained, it is a requirement)

I was curious to know the donor’s family

I reached out to them following the established protocol

While for an emotional encounter I was prepared

This short journey took me where I would not have dared

The address was in a decrepit part of the town

As we drove to the appointment, I could not help but frown

We stopped before a ramshackle tenement

And entered an even more dilapidated apartment

The lady who greeted me was considerably younger than me

She smiled, then started weeping inconsolably

In senseless gun violence, even though

He had been a bright kid, the first one in his neighborhood

To have been accepted to college, he was that good

As I mumbled uncomfortably how I was sorry for her loss

She replied she was grateful to see various recipients

Of the organs of her deceased child, it gave her strength

To go on living, because one thing she knew

Her son had been noble in his death too..

I had a second change of heart that day

Color distinctions in my mind melted away

Had I met my donor in life, I would not

Have associated with him- this thought

Now made me shiver, here I was, alive

Without his heart I would not have survived!

Since then, I have had this thought-

I survived because a lesson I needed to be taught

If not for the transplant I might have lived and died

The opportunity to learn that distinctions of color and race

In the realm of humanity, have no place..

One thought on “Change of Heart X 2”