Harry Potter and the Philosopher’s Stone 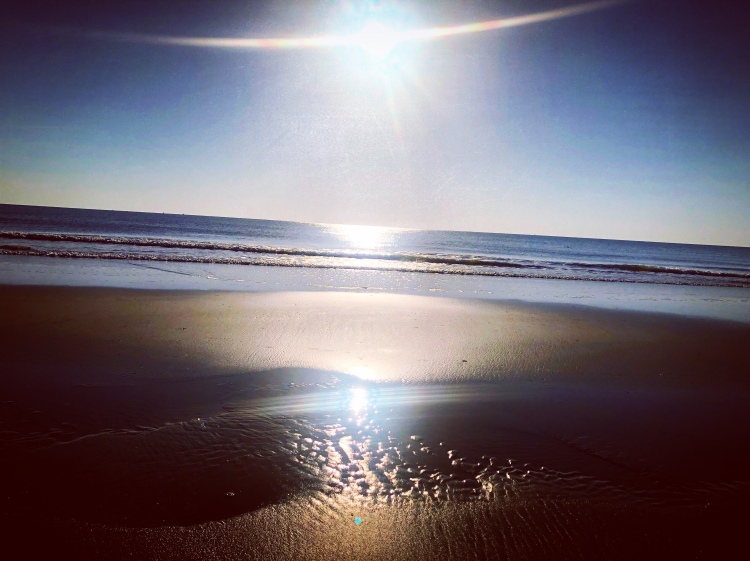 Time and again I had heard

Some sort of a variation on these words-

If you wanted something badly enough

The world would conspire to get it on your turf-

Yet I never found this to be true

The more tenaciously I stuck to

My utmost desires, the more they appeared

To go further away, instead of coming near

It’s not that I was indulging merely

In wishful thinking to fulfill desires I held dearly

Yet, how the goal drifted further I never understood

It almost seemed as if I was destined

To have fate play tricks with my mind

It seemed my dreams would never be realized…

I tried to probe further, not sure where it would lead

An honest introspection into my desires

Revealed that my expectations were higher

When there was something I badly wanted to get

In my burning desire to achieve, I would often forget

To appreciate what I already had in my possession

And focus single-handedly on my obsession

Maybe my single-minded approach was obstructive

Thinking about something constantly was counterproductive

On probing deeper another discovery I made

My goals drifted higher with my progress, ensuring I stayed

Unfulfilled where my aspirations were concerned

The fire within me was leaving me burnt..

Since this realization I have tried

To separate my dreams and the efforts applied

To let go of my desires to my best extent

So I don’t feel the pinch of disappointment

If things don’t work out- while if they do,

I might actually enjoy seeing my dreams come true…