(Anthropocene: the current geological age, viewed as the period during which human activity has been the dominant influence on climate and the environment.) 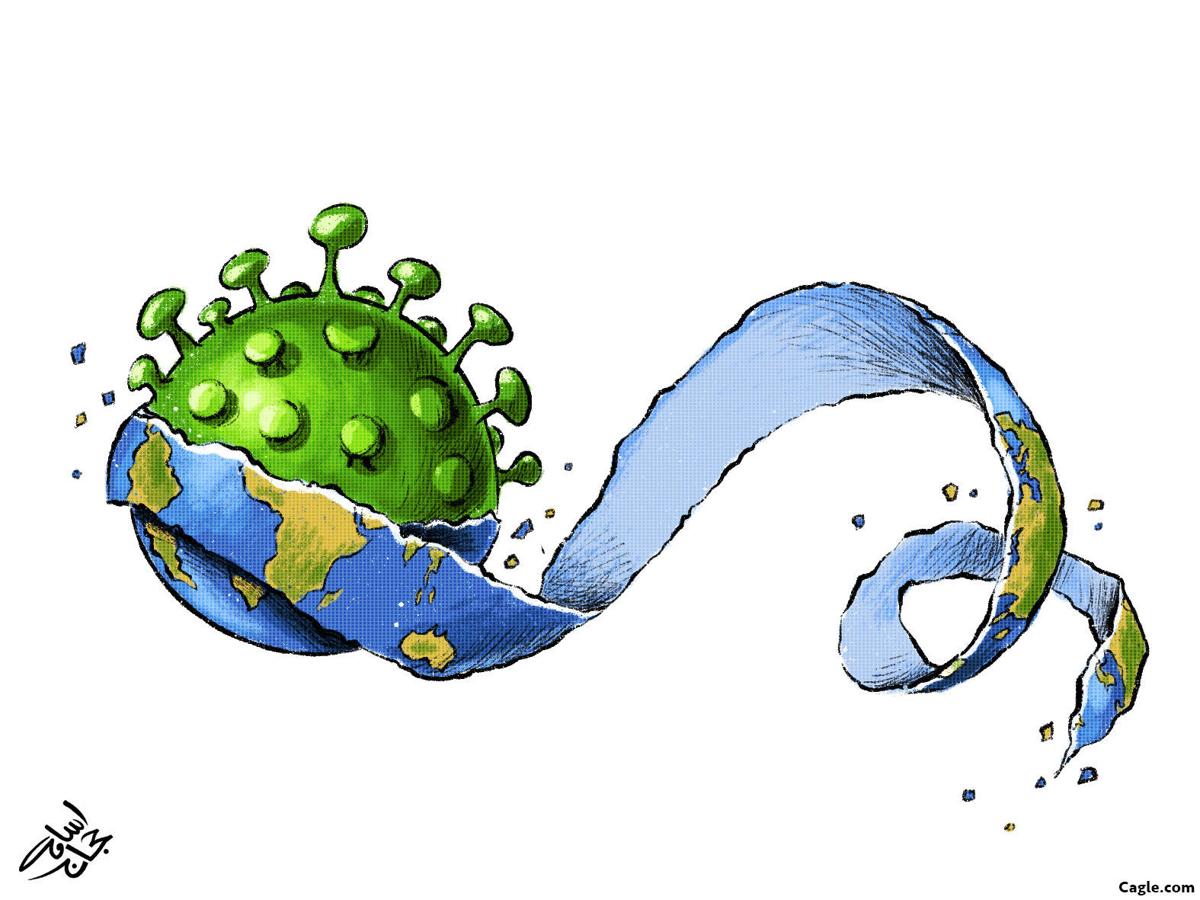 We had created the anthropocene

Things dangerous, we thought, could only be

We did pay quite a bit of attention

To the devastating power of nuclear weapons

Lofty beings that we considered ourselves to be

We pondered over differences in ideology

When climate change created ripples in our lives

We were still confident in our ability to survive…

In our collective self-centeredness, we thought

To the rest of the living world, vulnerable we were not

Humankind was not prepared for the day

When the smallest living particle, lacking its own DNA

Would rule the world, bringing our lives to a standstill

Spreading fear far greater than a tyrant could instil

At first we found it difficult to comprehend

The magnitude of the threat, we were so confident

That an infectious disease in the twenty-first century

Could not disrupt our lives, epidemics were history..

We are learning to modify our behavior

To the vagaries of the virus, our current master

We’ve traveled back in time, through many a century

This virus crept up on us insidiously

Yet, we are living in the anthropocene

And while the future remains unseen

With our ingenious minds working in overdrive

We have launched a war in order to survive

Many pestilences we have endured

Many fatal diseases we have cured

Eventual victory we shall claim

But our lives won’t remain the same…

When the war is fought and won

To the drawing board we shall need to return

And redesign our lives, cognizant

Of the profound value of our environment.