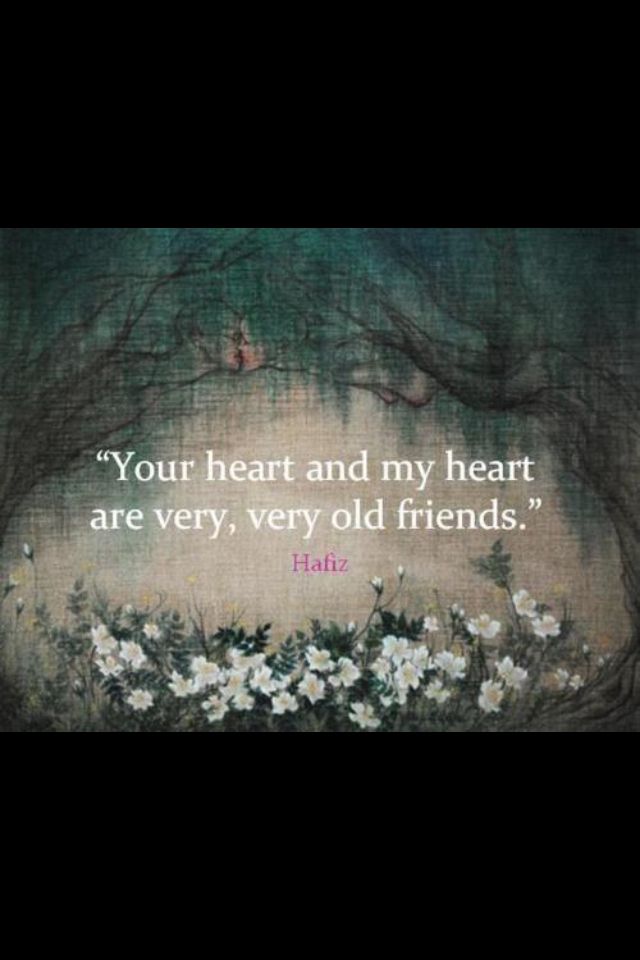 Introduced to each other by a mutual acquaintance
Both accepted the introduction with mutual nonchalance
Not particularly inclined to strike a meaningful conversation
They made small talk out of politeness, with some hesitation
Then came the innocuous comment that inspired
Both of them to laugh- in that moment fate seemed to have conspired
To draw them to each other inexplicably in a way
That defies definition, or description to this day
It appeared that an instant connection had been made
At the subliminal level, that is where it stayed
As they conversed further the connection grew stronger
In less than an hour they were strangers no longer
They were both in their sixties, it struck them both as peculiar
That through their lives they had not experienced a connection so singular
With anyone else, not even their spouses with whom they had spent
Years in successful marriages, in which both had been content
They felt this was more a meeting of like minds
They did not entertain romantic notions of any kind
And yet, faced with a predicament each one would think
The other one was the person who’d understand them in a blink

Over the years they communicated, not regularly though
Seeking counsel, or comfort, in moments high and low
Mostly they were busy in their lives, with grandchildren and such
They shared their deepest thoughts in few words, did not need to say much

Life continued its course, and then one day
Unexpected and sad news came her way
She discovered it in an obituary in the newspaper local
She wept silently, about their relationship they had not been vocal
She proceeded to live her life the way she had always done
She missed their connection,the loss of her friend she mourned

She had kept this a secret, though she had nothing to hide
She had not been unfaithful and yet deep inside
She knew the sanctity of the bond they had shared
Would be tarnished if she tried to make others aware
Of this relationship, no doubt she would be judged unfavorably
Knowing enough of this world, she hid it, albeit uncomfortably

As she grey older, the inevitable loomed on the horizon
Widowed and alone, she knew she had to unburden
Herself before she was heavenward bound
So the locked secret within her heart she unwound
Penning down the way it had happened many years ago
Without any embellishment she recounted what it was to know
An attraction so powerful and yet platonic
Happening so late in their lives that it was ironic
As she wrote about it her life’s moments danced before her eyes
All of it had been good, she knew she had been wise
To keep this relationship concealed, it had avoided trouble
No misunderstanding occurred, her family lived happily in a bubble

Reading her diary in the room where she had died
Her granddaughter stood, completely mesmerized
By this tale of her grandmother finding that elusive connection
Of souls, at her age- surely truth was stranger than fiction
The writing was good, surprisingly, and no wonder
An idea struck the very pragmatic granddaughter
To turn it into a memoir, just to emphasize
There is more to attraction between the genders than meets the eyes
What happened to the book you would guess, I am certain
It was a bestseller, and here I shall draw the curtain

4 thoughts on “The Relationship”