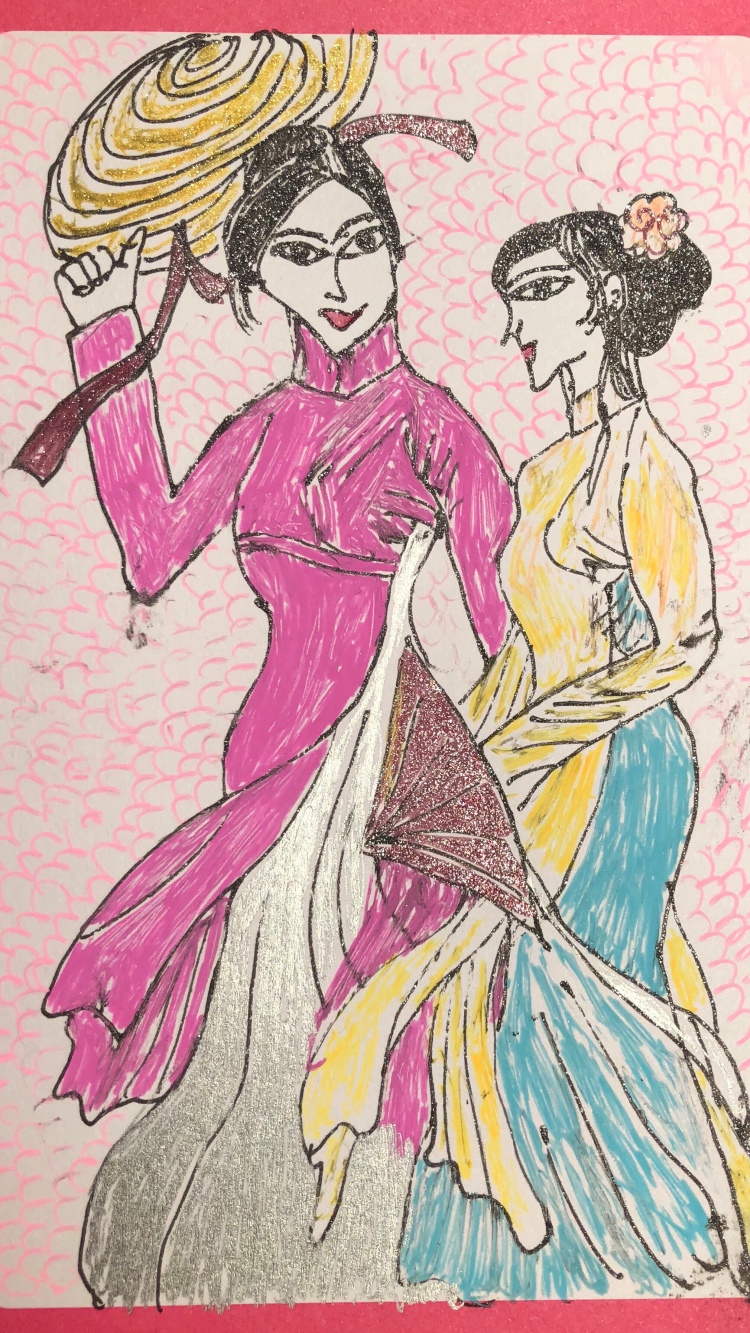 Then…she was young, and starry-eyed

Brimming with enthusiastic ideas inside

That on the tip of her tongue were ready to dance

Yet seldom did, because they were denied the chance

Girls were meant to be seen, not heard

They were supposed to be careful about each word

That past their vocal cords made its way

Not that a girl should have had much to say..

So the outspoken girl that needed expression

She learnt to speak little, and less often

Now… she finds herself tongue-tied

Words within her appear to have dried

So even when injustice towards women she sees

She is silent, unable to protest audibly

Her lack of words is often misconstrued

As consent for things of which she has not approved

Unable to voice her concerns, she has continued to endure

She laments her lack of a voice, but the impact

Of societal conditioning is far-reaching, as a fact

Over millenia, her free speech has been curtailed

Therefore to stand up for herself she has failed…

In the twenty-first century, as I pen these lines

I know I am still fortunate to speak my mind

It irks me that women are deprived of their voice,

So early that they forget they have a choice..

I dream of an utopian world

Where any woman can utter any word

Fearlessly, without any repercussion

Where she can take part in every discussion.

One thought on “Woman with a voice”