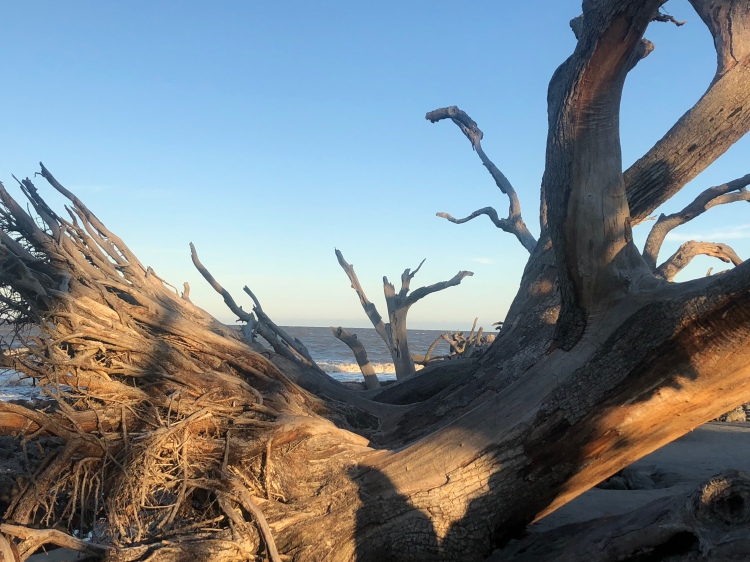 Since this was a crisis so large in magnitude

Spread throughout the world, affecting multitudes

The world would have no choice but to fight

The enemy as one, countries would be forced to unite

Race, religion, borders this enemy does not respect

Humankind everywhere is reeling from its cataclysmic effect

When solving this conundrum seemed to be a goal for all

A world polarized, a world divided

Faith being placed in messages misguided

Finger-pointing more rampant than ever before

The Virus has exposed our differences to the core

Instead of the society being unanimously galvanized

To fight the pandemic, in an era of being hyper-globalized

We are choosing to divide ourselves by our beliefs

Trying to place blame somewhere for a false sense of relief

In this era of unprecedented connectivity

We are discovering our predilection for selectivity…

It saddens me to see the world so divided today

The clear stream of reason seems to have lost its way

Being a physician I see that the crisis we now face

Is a challenge to our species, the entire human race

This is a war, and how many wars were won

By creating internal rifts, was there even one?

Through every possible medium, to treat this formidable disease-

Scientific communities are united in their fight

Humbly I suggest from them we gain insight

As societies and nations- forget our differences, forget about blame